Welcome to the Against The Current Wiki

THIS WIKI IS UNDER CONSTRUCTION

Please help by contributing to the wiki!

Against The Current is an American three-piece pop-rock group based in Poughkeepsie, New York, consisting of lead vocalist, Chrissy Costanza; guitarist and backing vocalist, Dan Gow; and drummer, Will Ferri. The band was formed in 2011, and they have since then released two EPs, Infinity and Gravity, plus acoustic versions of both. Their debut album, In Our Bones, was released on May 20, 2016. 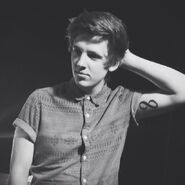 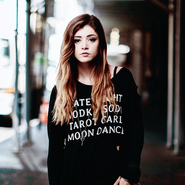 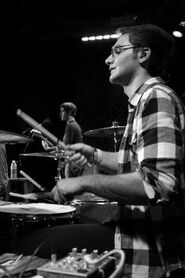 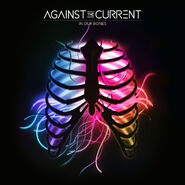 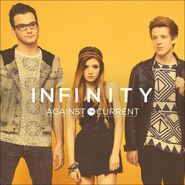 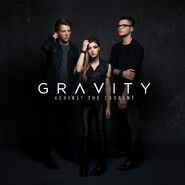 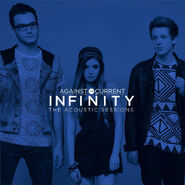 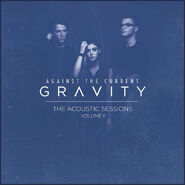 Want to see more polls? Check out the poll archive!

Against The Current Wiki

Retrieved from "https://atcband.fandom.com/wiki/Against_The_Current_Wikia?oldid=1131"
Community content is available under CC-BY-SA unless otherwise noted.